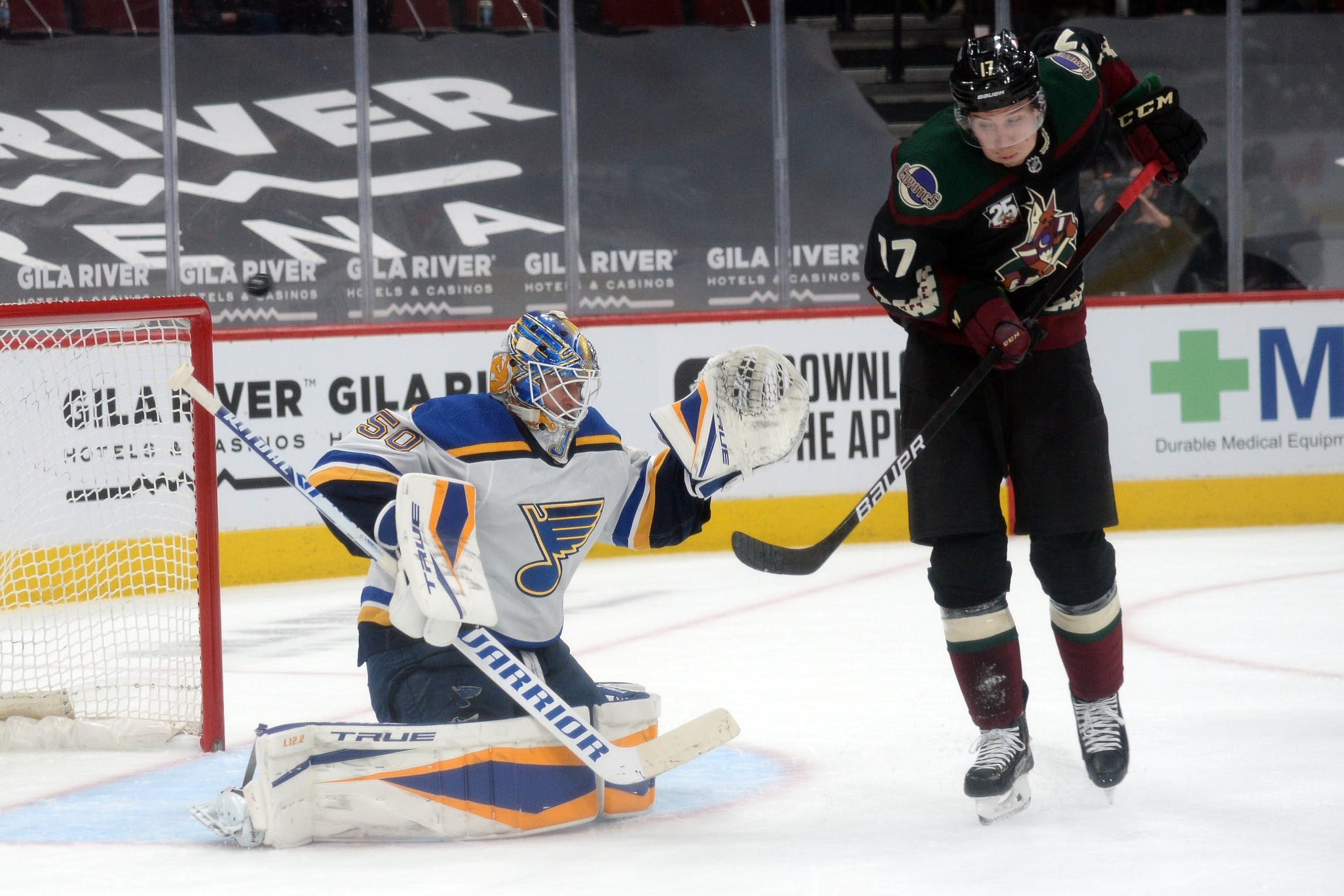 By Mike Gould
1 year ago
After a day filled with trade rumours and speculation, Tyler Pitlick is officially a Calgary Flame.
The Flames have acquired Pitlick from the Seattle Kraken in exchange for a fourth-round pick in the 2021 NHL Entry Draft.
Seattle selected Pitlick from the Arizona Coyotes in Wednesday’s expansion draft. The draft pick involved in the trade originally belonged to the Flames.
Pitlick, 29, scored six goals and five assists in 38 games with the Arizona Coyotes in 2020–21. He has one year remaining on a contract paying him $1.75 million per season.
The 6’2″, 200-pound forward primarily plays on the right wing and has 84 points (47 goals, 37 assists) in 286 career games with the Edmonton Oilers, Dallas Stars, Philadelphia Flyers, and Flames.
With this deal, the Flames are the first team to ever complete a trade with the Kraken.
Uncategorized
Recent articles from Mike Gould