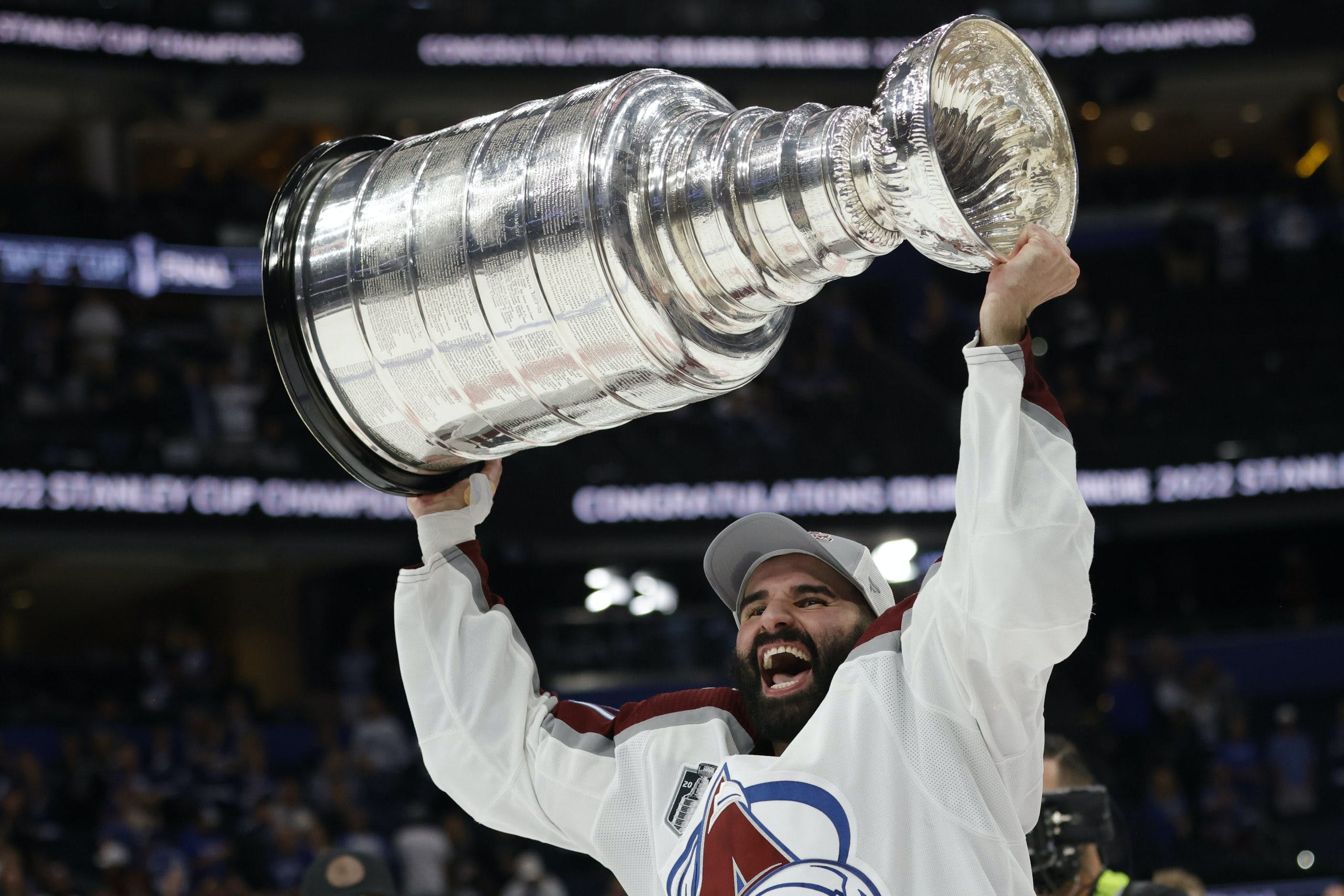 By Robert Munnich
2 months ago
The newest member of the Calgary Flames, Nazem Kadri, made a $1 million dollar donation to the Ambulatory Surgical Centre at the London Health Sciences Centre in London, Ontario. The facility will be named the Nazem Kadri Surgical Centre.
The Nazem Kadri Surgical Centre will give patients in need of less complex, low-risk surgeries with an alternate operating location outside of the hospital.
This incredibly generous donation won’t be a surprise to those who have been following the career of the London, Ontario native. Kadri runs his own charitable organization called the Nazem Kadri Foundation which supports various Canadian organizations to raise funds and awareness for causes such as mental health, brain tumor research, and local food banks.
http://kadrifoundation.com/
Kadri signed a seven year contract worth $49 million dollars on August 19th with the Calgary Flames after winning the Stanley Cup with the Colorado Avalanche this past June.
News
Recent articles from Robert Munnich