Steinberg on Weegar: “I think you can take it to the bank that he re-signs” 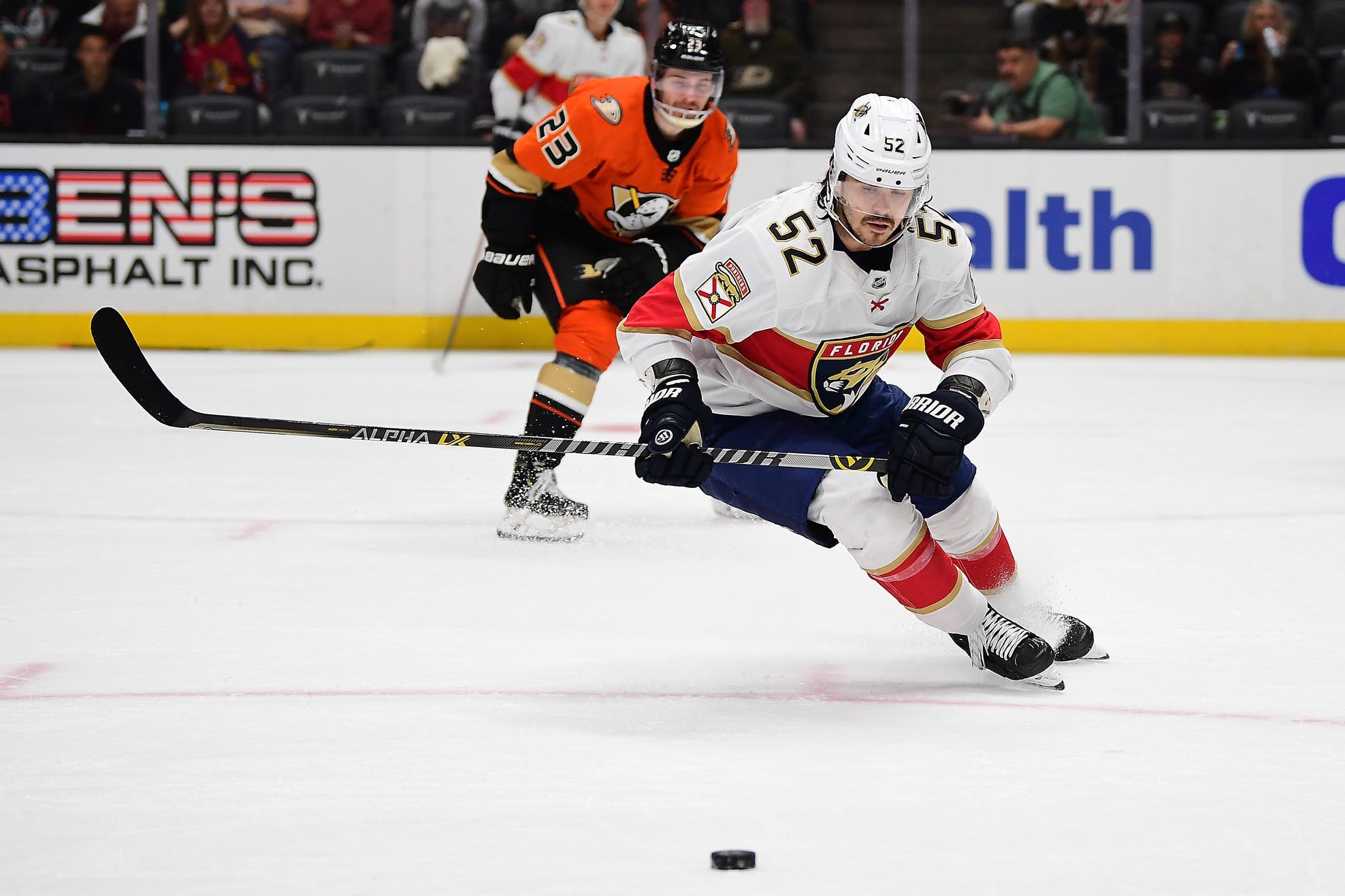 By Mike Gould
3 months ago
FlamesNation contributor, Sportsnet 960 The Fan radio host, and all-around great guy Pat Steinberg returned to the airwaves on Monday with an encouraging message about the future of newly-acquired Calgary Flames defenceman @MacKenzie Weegar.
In his first episode hosting “Flames Talk” since returning from vacationing in scenic France, Steinberg expressed confidence about Weegar re-signing with the Flames in conversation with co-host Logan Gordon.
Here’s the audio clip of Steinberg’s thoughts on Weegar’s contract situation:
And here’s the full transcript of Pat’s comments:

By the way, I think you can take it to the bank that they’re gonna re-sign Weegar, too. Like, I think that’s going to happen. I don’t know what the contract’s gonna look like or when it’s gonna get done. Everything I’m led to believe is, clearly the Flames want to re-sign him, and everything I’m led to believe from everybody I’ve talked to, Weegar’s got a big-time desire to sign here, too. I think you can take it to the bank that Weegar re-signs, too, and whether it’s before the season, whether it’s this month, whether it’s halfway through the season, whatever, I think Weegar’s a Flame for a long time. […]
They already have one guy signed long-term, I think both guys are gonna sign long-term. It turns the deal from being a win with some questions to being a win, period. I think it’s gonna happen.