The arena saga returns to city council at Tuesday’s meeting 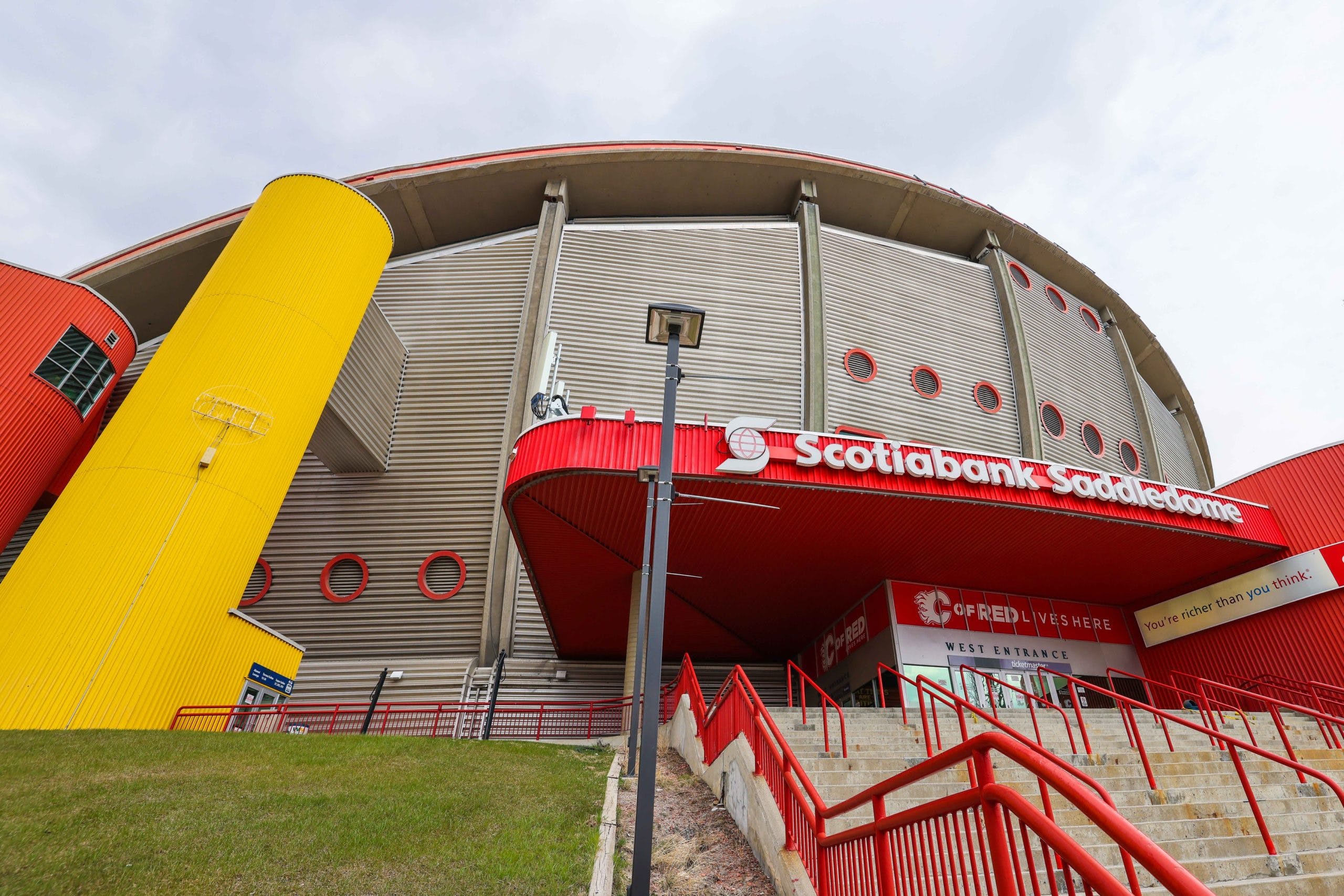 By Ryan Pike
10 months ago
In late December, the Calgary Flames arena deal officially hit the ditch when the Flames and the City both opted not to clear the last budget approval hurdle prior to construction.
But just when you thought it was safe to go back into the water, the arena saga will return to city council at Tuesday’s meeting.
Back in January, when council affirmed (via a unanimous vote) their intentions to build an arena despite the 2019 deal with Calgary Sports and Entertainment Corporation falling apart, we were led to expect two pieces of news to come out of the March meeting:
On Tuesday’s agenda, the arena item is “14.2.4 Event Centre Committee,” under Confidential Items. What this tells us is (a) yeah, the committee is coming back and (b) the city has a name to name somewhere, which is why the item is slated for the in-camera section. It’ll be discussed behind closed doors, and then likely part of the information will be shared with the public via the meeting.
(So your expectations are appropriate: We’re told that, yes, they’ve found their third-party deal-hunter, and we’ll probably find out who that person is. But we probably won’t be told how far along the deal-hunting process has progressed.)
Tuesday’s meeting probably won’t be the most groundbreaking day in the history of the arena file, but it’ll be an important procedural step as the city and the Flames hopefully march towards a new deal that works for all parties.