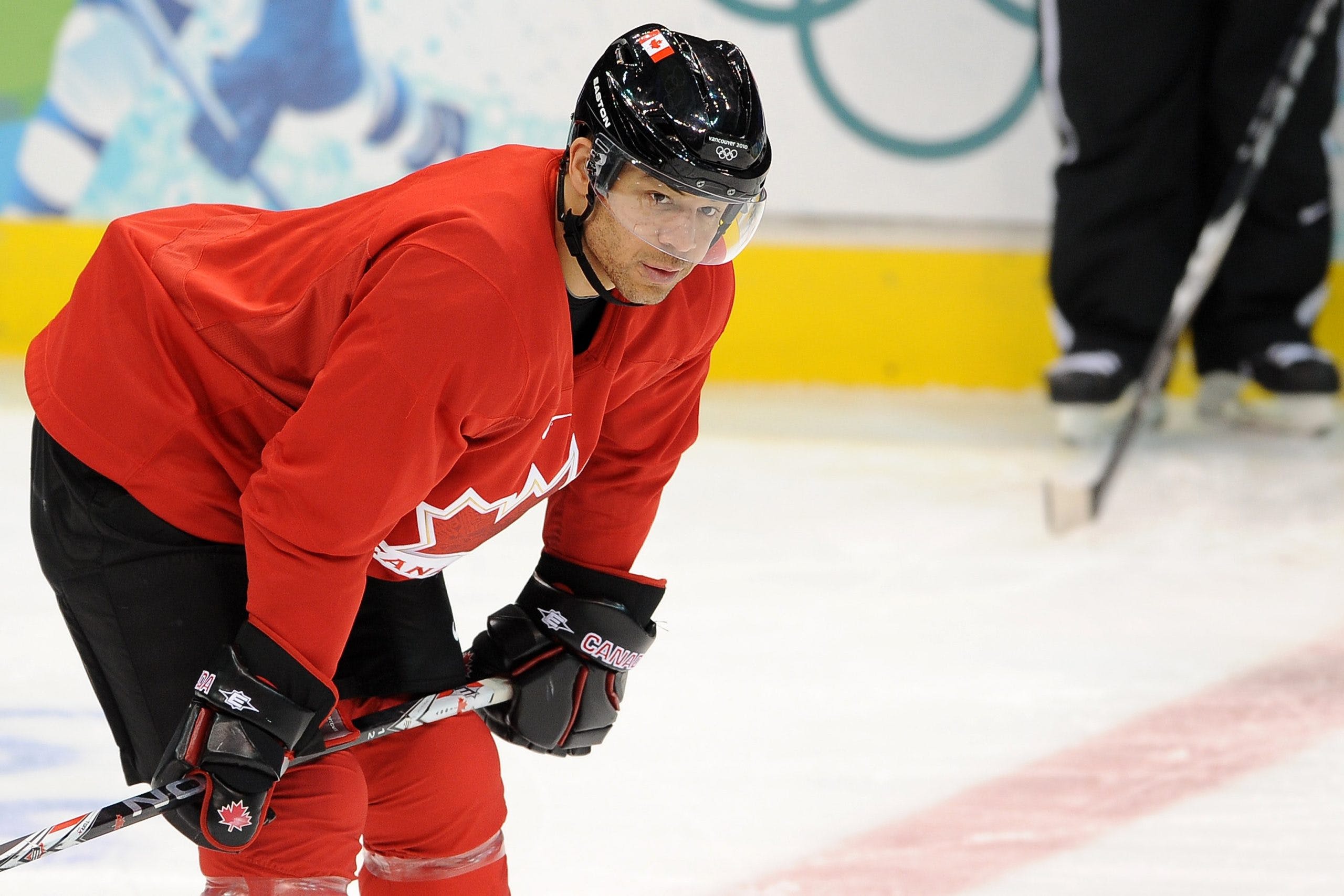 By Mike Gould
9 months ago
It’s now been exactly 12 years since the Calgary Flames’ legendary No. 12 helped give Canada’s national men’s hockey team an Olympic gold medal on home ice.
On Feb. 28, 2010, Team Canada defeated the United States in the final game of the men’s ice hockey tournament at the Vancouver Winter Olympics.
Sidney Crosby decided the game in overtime, although it didn’t always look like Canada would need more than 60 minutes to win.
@Jonathan Toews and @Corey Perry struck in the first 30 minutes of play to give the home team a 2–0 lead. Ryan Kesler brought the Americans back within one with 7:16 to play in the second period, but the score would remain 2–1 until the final minute of regulation time.
Then, with just 25 seconds remaining in the third period, @Zach Parise temporarily became public enemy No. 1 in Vancouver when he tied the game on a goal-mouth scramble. Jamie Langenbrunner and Patrick Kane picked up the assists on Parise’s equalizer.
If anything, Parise’s tying goal just made the way the game ended even more special. Every Canadian hockey fan of a certain age knows what happened next.
“IGGY!”
Jarome Iginla ultimately led the tournament with five goals in seven games, but it’s an assist of his that everyone remembers.
The 2020 Hockey Hall of Fame inductee won two Olympic gold medals during his illustrious career, scoring two goals against the Americans in the deciding game at Salt Lake City 2002 before setting up Sidney Crosby’s “Golden Goal” in 2010.
Iginla holds Flames franchise records with 1,219 games played, 525 goals, and 1,095 points. The Flames retired his No. 12 in a pre-game ceremony on Mar. 2, 2019.