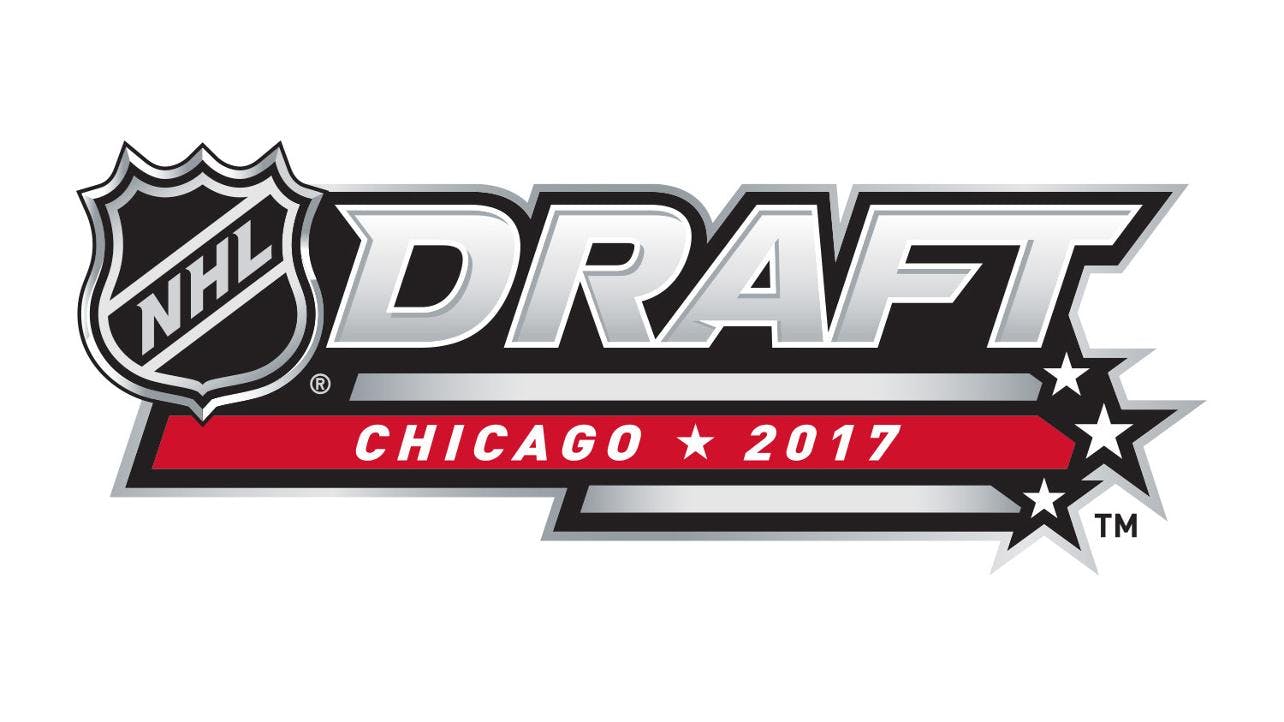 The Flames have gone back to the WHL for the second time in this draft, selecting overage right winger Zach Fischer from the Medicine Hat Tigers of the WHL.

Standing at 6’2 and 205 lbs, Fischer plays a power forward game. In 62 games this year, he scored 34 goals and 63 points while racking up 145 penalty minutes. A late bloomer who was injured in his draft year and his draft+1 year, Fischer is a decent risk to take in the fifth round. Even in this season, he was a second liner for the Tigers. He was also a strong 5v5 scorer, scoring 44 of his 63 points at full strength. Thirty-six of this points were primary points, for what it’s worth.

He fits an organizational need on the right wing, and is eligible to join the AHL this year due in part to his 1997 birthday.

The Flames will be up again at 171st overall in the sixth round.