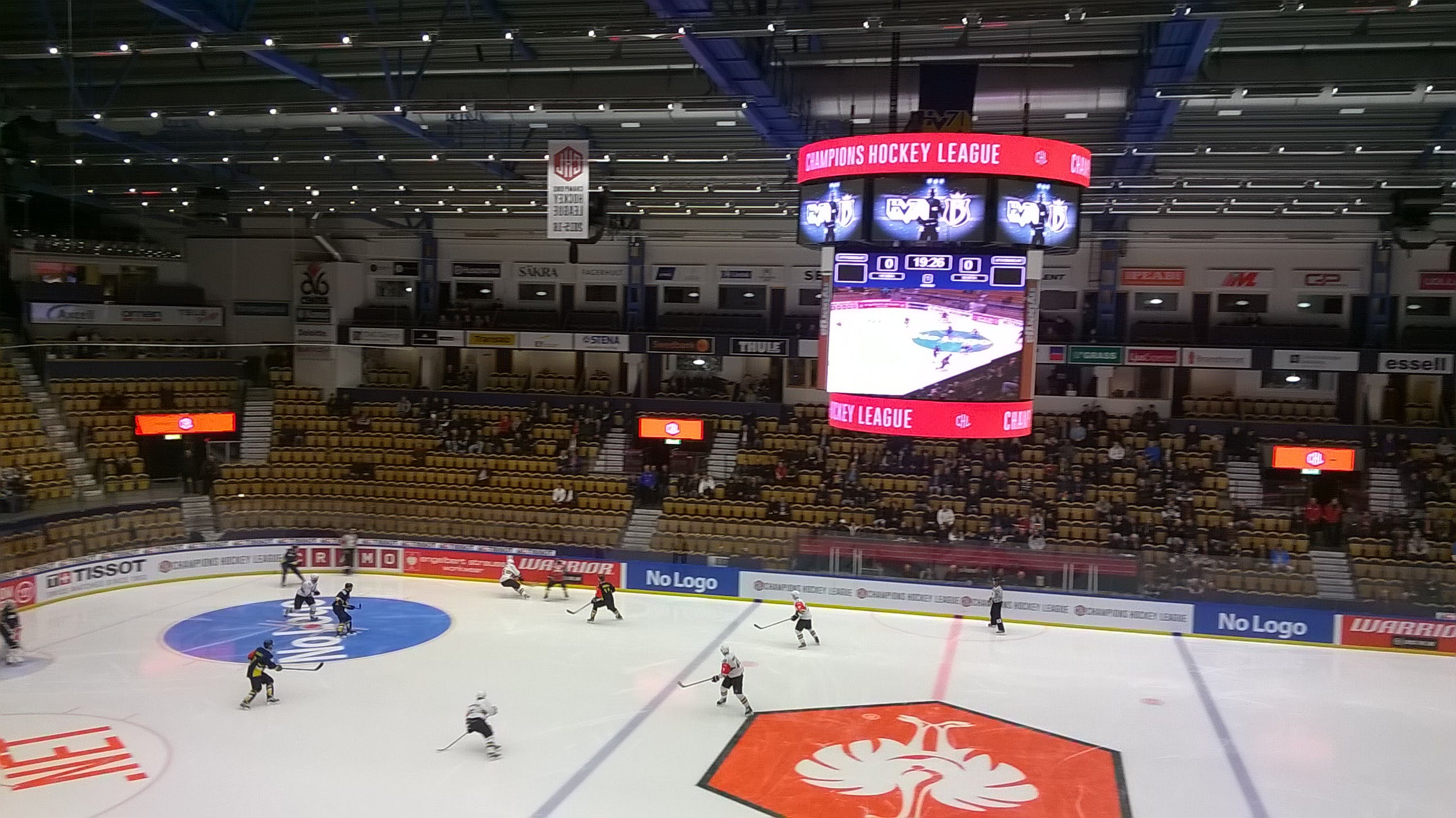 With their (presumably) final pick in the draft, the Flames have selected Filip Sveningsson from the HV71 system in Sweden.

A 6’0, 181 lbs left winger, Sveningsson finished the SuperElit (U20) season fourth in team scoring with 15 goals and 29 points in 37 games. He also finished third in team playoff scoring, with four goals and four assists in seven games. Sveningsson also played two games in the SHL this year.

Sveningsson is described as a great skater with a great shot, albeit a bit weak. Looking at his production, he looks like a good bet this late in the draft. He’s got some great skills, as you can see in that video.

The Flames finish the draft with one defencemen, two right wingers, a centre, and a left winger. You can see these guys for yourself in person at development camp, which runs from July 4-7 at Winsport.